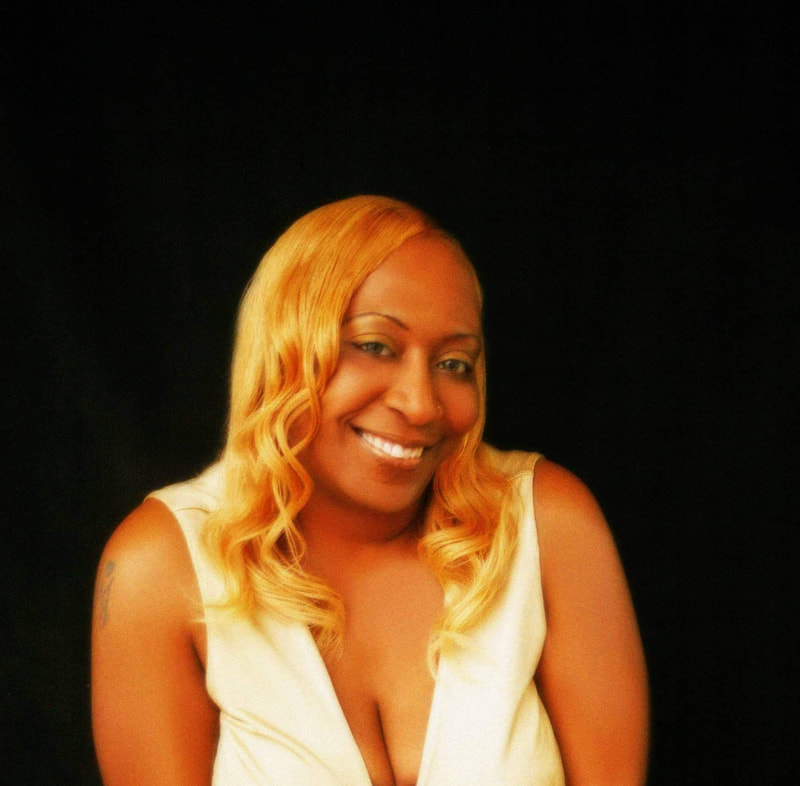 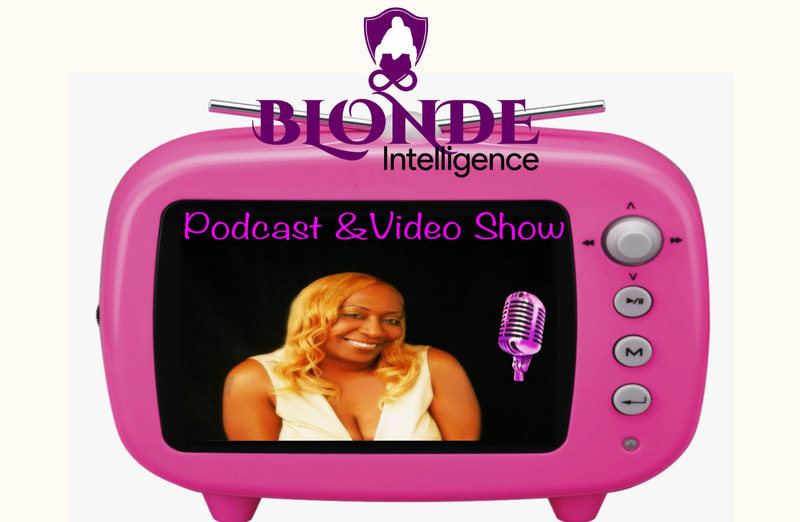 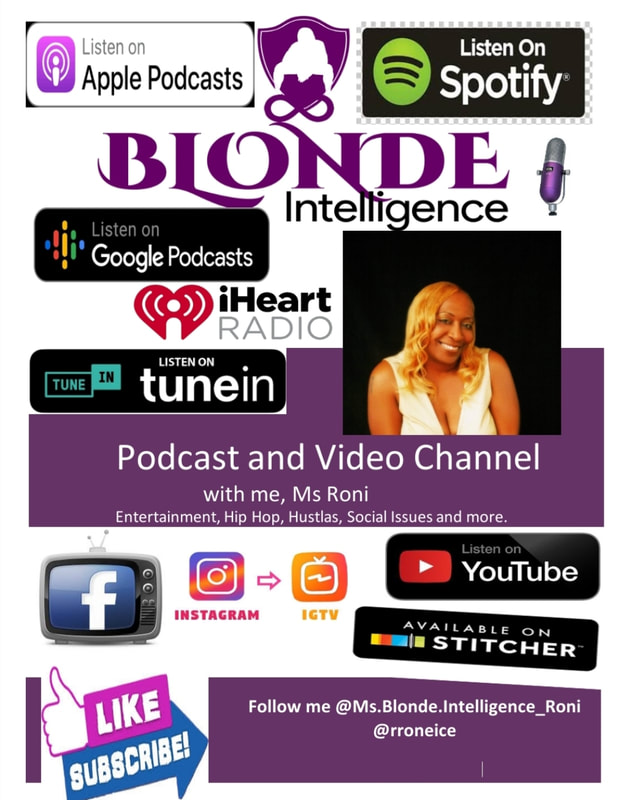 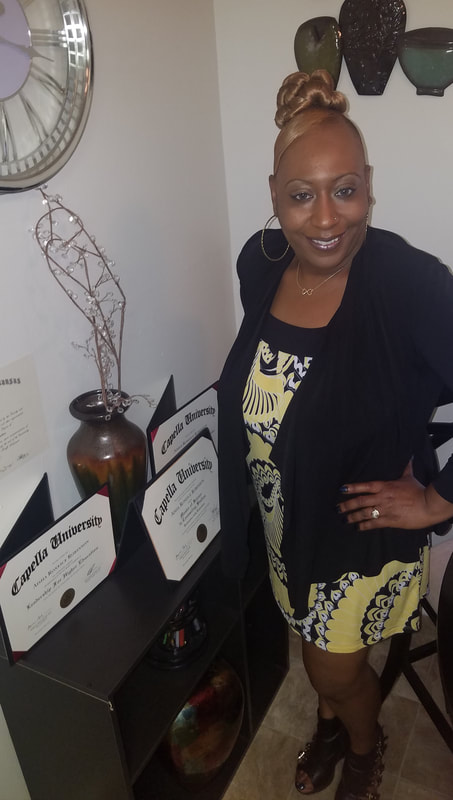 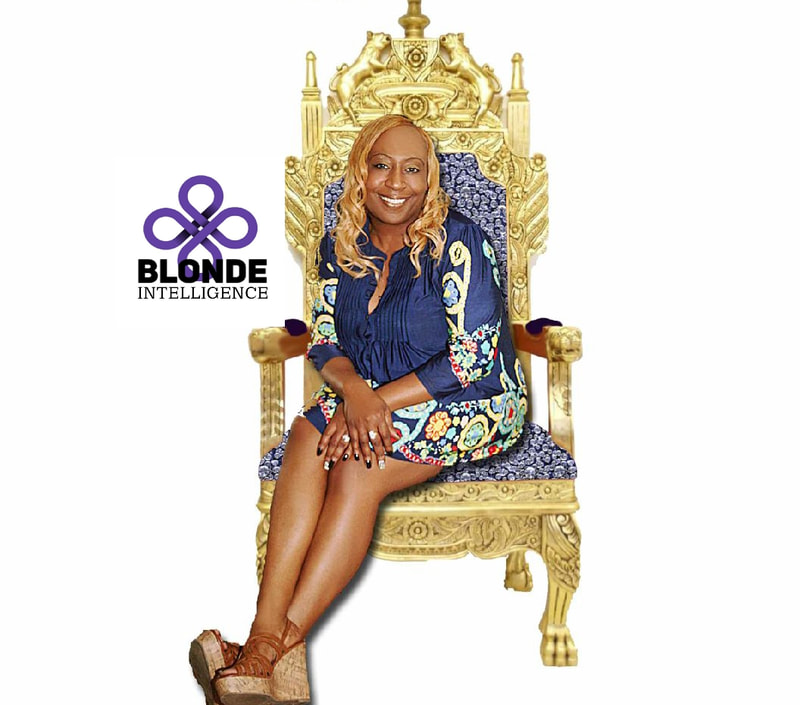 Music is being created and consumed at a rate higher than ever (Kirshbaum, 2018).

Digital music was the single most important factor for the United States music industry (Mulligen, 2017).

According to Music Research (2018) revenues from live shows contribute to 43 percent of the music industry's overall revenue.

According to the Recording Industry Association of America (2018) paid subscriptions was the biggest format of recorded music in the United States in 2017, with a growth of 63 percent.